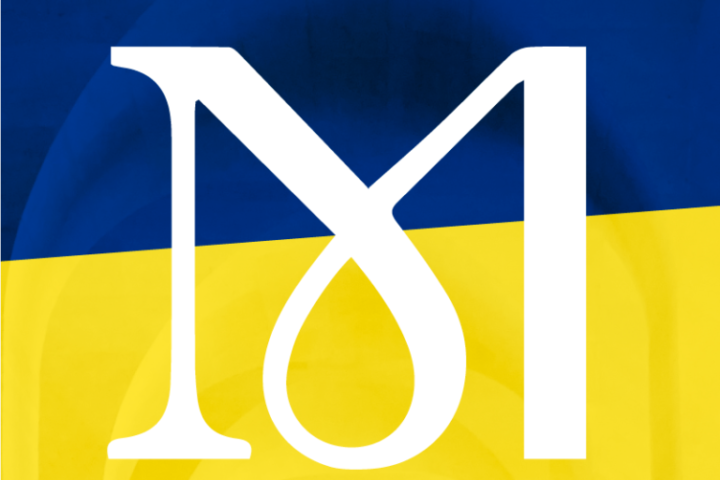 To the Members and Board of ICOM Russia National Committee,

On February 24th this year Russia launched a full scale military attack of its neighbor – Ukraine, a sovereign country whose independence is granted by international law. Since then, many Russian army war crimes against the people and heritage  have taken place.

There are, among others, numerous confirmed reports on the destruction of Ukrainian museums and looting of their collections, with the latter being moved unlawfully in unknown directions, most probably to the territory of Russian Federation. We were informed about the participation of Russian museum professionals in this unlawful procedure.

In this situation, as the representatives of ICOM national communities, we feel obliged to pose some important questions to the ICOM Russia National Committee. On February 26th you published a statement, still available online, expressing your concern about the war – even if not named as such – and its results for people and culture. Since then there has been no further reaction on behalf of ICOM Russia. In the meantime, reports and media coverage clearly inform the international community about aforementioned war crimes, including the very attacks on museum and robberies of museum holdings. Despicable statements on the war made by Russian museum directors were also brought to our attention, such as the infamous one by Hermitage director Mikhail Piotrovsky for Rossiyskaya Gazeta of June 22, 2022, or the exhibitions, The Commonplace Nazism and The Commonplace NATOism organized by prominent Russian museums in Russia and in the occupied territories.

Therefore, we expect a clear answer to our questions:

1/ Are the members and Board of ICOM Russia well informed about the destruction and looting of Ukrainian museums?

2/ Are the members of ICOM Russia or other museum professionals of Russian Federation involved in such unlawful actions?

3/ If so, what measures ICOM Russia undertakes to prevent and condemn such unacceptable behaviors, contradictory to all rules of law and ICOM Code of Ethics for Museums?

We would like to stress that the participation in unlawful and criminal actions against heritage and especially museums have inevitable consequences of being excluded from ICOM membership and from the ethical museum community as a  whole.

Therefore, we expect a clear declaration from  ICOM Russia in the aforementioned areas. We also hope that the forthcoming Assembly for the Board election  of ICOM Russia, scheduled for November 26th, will provide the most obvious opportunity to express your position.