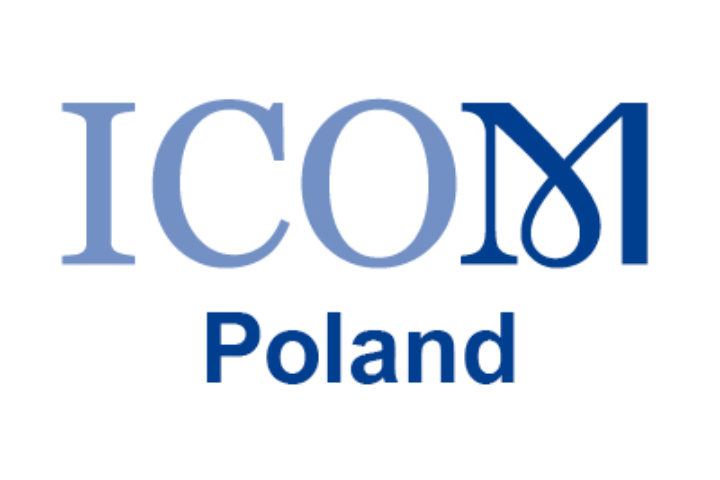 ICOM Germany and ICOM Poland wish to jointly express their support for the National Museum in Warsaw to take appropriate legal action to ensure the return of the stolen watercolour, Untitled (1928) by Wassily Kandinsky, recently listed by Grisebach auction house in Berlin. As the principal international body for museum standards and principles of conduct for the museum profession world-wide, ICOM takes matters related to the illegal trafficking and acquisition of stolen artworks very seriously.

History of the stolen Kandinsky

The watercolour was acquired by the National Museum in Warsaw in 1982, and exhibited at the museum in 1984 in the show Concepts of Space in Contemporary Art, during which it was stolen. It first resurfaced at a sale at Sotheby’s, London on 5 December 1984 , and in 1985 the International Foundation for Art Research (IFAR) published notice of the theft in the column “Stolen Art Alert”. Despite the fact that the IFAR publication is widely circulated and consulted by art market actors, the work was sold again, at Galerie Thomas, Munich, in 1988. Its recent listing in the sale catalogue of Grisebach auction house in Berlin prompted Poland’s Ministry of Culture to send a request to Warsaw police to register the artwork in Interpol’s stolen artworks database and provide detailed provenance documentation to the auction house. Officials from the ministry and the Polish embassy in Berlin thus requested that Grisebach withdraw the artwork from the 1 December sale due to its disputed provenance. The auction house maintained that the work was sold and bought in good faith.

However, ICOM Germany and ICOM Poland wish to highlight the following points:

On 6 December 2021 the United Nations adopted a resolution on the Return or restitution of cultural property to the countries of origin, of which Recital 33 is of particular relevance tothis case, whereby it invites:

[…] those who deal with trade in cultural property and their associations, where they exist, to encourage the effective implementation of the International Code of Ethics for Dealers in Cultural Property, as endorsed by the General Conference of the United Nations Educational, Scientific and Cultural Organization on 16 November 1999, the International Council of Museums Code of Ethics for Museums and other existing codes. As stated, the Resolution invites art market actors to conduct their business in the spirit of the ICOM Code of Ethics for Museums, of which the Recitals on Valid Title (2.2) and Provenance and Due Diligence (2.3) are particularly relevant to this case, for they underscore the importance of the documentary establishment of valid title. These very provisions are also reflected in Article 1 of the International Code of Ethics for Dealers in Cultural Property, which states that “Professional traders in cultural property will not import, export or transfer the ownership of this property when they have reasonable cause to believe it has been stolen [or] illegally alienated […].”

It is clear that an indisputable right to ownership of property on behalf of the consignor is not evident in this case. While ICOM Germany and ICOM Poland note the fact that the auction house has halted further handling of the sale and has sought a court review, it is maintained that the sale should be considered invalid and that the work should be returned to the legal owner on the basis of a mutual agreement between all parties.

This case also evokes a more general reconsideration of the circulation of cultural objects within the art market. Due diligence research should be systematically and rigorously conducted by all art market intermediaries. In this case, a simple call to the museum by one of the intermediaries would have resolved the issue immediately (as the painting still bears the museum’s stamp). On the basis of the present case, therefore, ICOM Germany and ICOM Poland wish to appeal for a radical procedural change within the art market in order to prevent future instances of this problem and ensure the legal circulation of cultural objects.